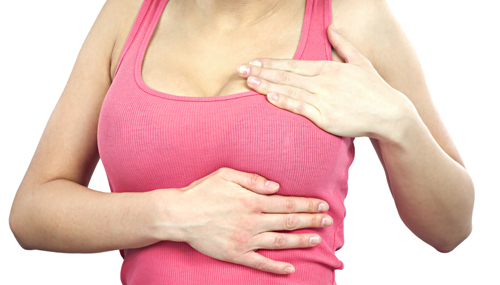 October is Breast Cancer Awareness Month. As busy as our lives can be, a refresher course on the risk factors and symptoms is a good reminder to make sure we are taking care of ourselves as well as our family’s needs. Sadly, according to BreastCancer.org, twelve percent of women today will develop invasive breast cancer, and more than 40,000 will die from it this year alone.

There are several breast cancer risks as identified by the American Cancer Society (ACS). Some of these are unchangeable but should be taken into account in developing a screening plan. Other risk factors are lifestyle-related. Therefore women, especially those already at higher risk, should consider those factors she can control. The simple presence of risk factors doesn’t mean you’ll go on to develop breast cancer. (Likewise, lack of risk factors doesn’t mean you won’t develop the disease.)

Some factors that are unchangeable and increase risk, according to the ACS, are female gender, aging, genetics, and race and ethnicity (white women are at slightly higher risk). A greater number of menstrual cycles, previous chest radiation, and exposure to the drug diethylstilbestrol (DES) also puts women at slightly higher risk. According to the National Cancer Institute (NCI), having more than one child provides increased protection with each successive birth, while women who breastfeed further reduce their risk, the NCI explains. The greater the total length of time spent breastfeeding during child rearing years, the greater the protection.

Another controllable risk factor is alcohol. Having one drink daily increases risk only slightly, while the greater the consumption, the greater the risk. More than 5 drinks daily increase risk for other cancers as well. The risk of breast cancer related to weight after menopause is complex. Those who were overweight as a child may not be affected. Waist area fat, in particular, may be more significant in increasing risk than fat in other parts of the body such as hips and thighs. Meanwhile, exercise has been shown to decrease risk, according to a study by the Women’s Health Initiative. It found just 1.25 to 2.5 hours of brisk walking each week can reduce risk by 18%.

Several factors that previously have been claimed to increase risk factors are now disproven or deemed highly improbable, according to ACS and Memorial Sloan Kettering. These include antiperspirants, bras, abortion or miscarriage, dense breasts, fibrocystic disease, and breast implants.

There are several signs to watch for that might be indicative of breast cancer. Though most of these symptoms could be caused by something else such as caffeine, menstrual periods, infection, or other illness or factors. If you notice any of these symptoms, see your health care provider to rule out breast cancer.

Symptoms to watch for, according to the ACS and other breast cancer organizations, include: 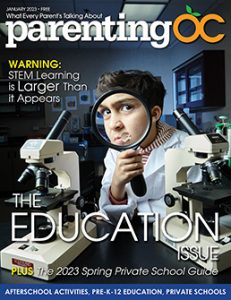