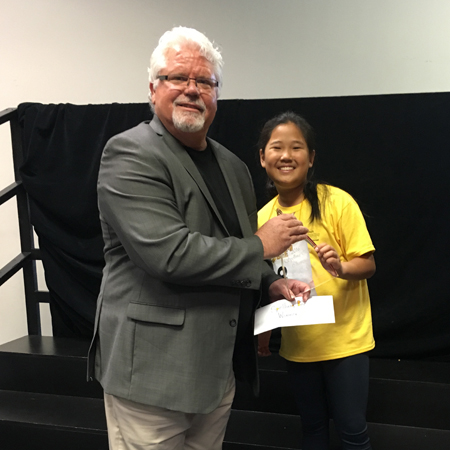 On May 7, Parenting OC’s Annual Spelling Bee kicked off at Fairmont Private Schools’ Anaheim Hills Campus in an interactive chat with award-winning author, Debra Garfinkle, who served as Spelling Bee judge. Garfinkle spoke about her journey as an author, and how she was told “no” several times before she was able to publish her books, encouraging the spellers to never give up.

The fierce competition involved 58 elementary students from throughout Orange County. After 12 rounds, six spellers remained. The word list had been exhausted. Much to the surprise of the entrants, the spelling bee panel decided it was time to move on to an unpublished list of surprise words. After the 15th round, fourth graders Sophia Chen from Turtle Rock Elementary in Irvine and Joy Lee from Lee Elementary in Los Alamitos faced off. Joy took the title, spelling “perforate” and “saunter” correctly. On top of winning a trophy and bragging rights, Joy received a family membership to the Discovery Cube, a week of summer camp to Camp James, and a family four-pack to the Aquarium of the Pacific.

Despite some D-I-S-A-P-P-O-I-N-T-M-E-N-T, disappointment…all 58 spellers left with consolation goodies, including the signed copy of Zeke Meeks books from Debra Garfinkle, a t-shirt and four tickets to the Santa Ana Zoo.

Attention parents and teachers! Nominate the best speller from your class to represent your school at this countywide competition! 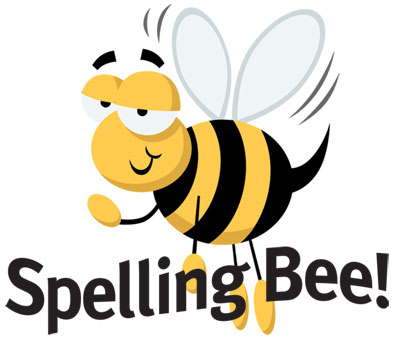 ANAHEIM HILLS, CA (April 12, 2016) – Parenting OC magazine is kicking off May with the 9th annual Parenting OC Spelling Bee. Partnering with Fairmont Private Schools Anaheim Hills campus, this competition will take place on Saturday, May 7 from 10:00a.m. to 1:00p.m. Third through fifth grade applicants will be accepted for this year’s bee.

The winner of the bee will receive a trophy, along with a free week of camp to Camp James at Newport Dunes, an annual family membership to the Discovery Cube Science Center, 4 Garden Grove Strawberry Festival VIP ride tickets (good for 6 free rides each), and 4 tickets to the Aquarium of the Pacific!

In last year’s Spelling Bee, the competition ended in a three-way tie after going 45 rounds and exhausting the word list. The winners were Akia Allan of K Anthony School, Nathaniel Kang of Grace Classical Academy and Natalie Williams of Golden Elementary School. 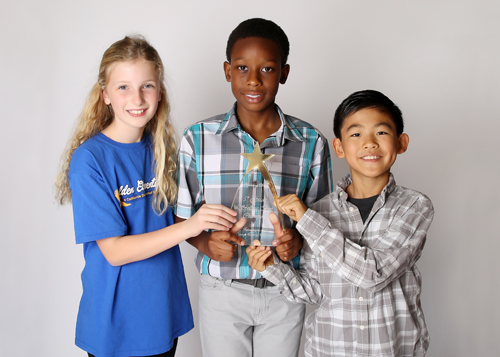 In a first for the annual 5th Grade Spelling Bee, the competition ended in a three-way tie after going 45 rounds and exhausting the word list. Trophies go to Akia Allan of K Anthony School, Nathaniel Kang of Grace Classical Academy and Natalie Williams of Golden Elementary School. 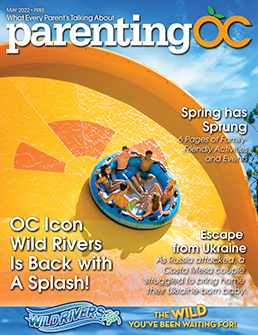 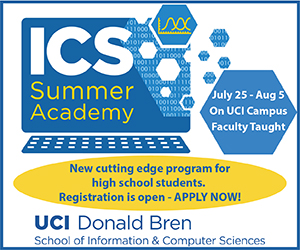