Learn how Orange County Music & Dance has served both children and veterans with the healing powers of music throughout the pandemic.

Doug Freeman has done a lot in his life that would classify him as a hero. The Corona del Mar resident served our country in the U.S. Air Force for 10 years and is a Vietnam veteran. He is a father of two and grandfather of four. But his most recent heroic efforts have little to do with combat and more to do with amplifiers.

Freeman is the CEO of the non-profit performing arts school, Orange County Music & Dance (OCMD), and the heart behind its newest outreach program, Operation Gig. OC Music & Dance serves over 400 children, ranging in ages from 18 months to 18 years old. According to its website, the goal is to make arts accessible to every child. Nearly 54 percent of its students receive financial assistance.

“When COVID really clamped down on us in June, we realized it was going to be a long haul, we did two things,” says Freeman. “One was to focus on the children in Orange County that were going to suffer tremendously. The second concern was the veteran community.”

For children, OCMD continued its programs virtually and when able, welcomed students back to newly constructed outdoor dance studios. Throughout the stay-home orders, the non-profit offered extra virtual events for families including game nights and dance jams.

For veterans, Operation Gig launched this summer with the aim of connecting the veteran community in Southern California through the healing power of music.

“We recognized that the veteran community that normally congregates in places like the Veterans Administration or the American Legion or any number of places veterans congregate … we knew that was all going to go away,” says Freeman.

Freeman was concerned for his fellow veterans who are still struggling with the repercussions of tours of duty in Afghanistan and Iraq. As a Vietnam veteran himself, he says he understands the healing effect that being around other vets can have.

“They don’t have to talk to tell their story,” Freeman says, “and that sense of collegiality is critical to the well-being of these men and women and that was all in jeopardy.”

So Freeman created Operation Gig as a means to keep veterans connected.

“We know that music is therapeutic,” says Freeman. “This was a way to provide alternatives. If you always wanted to learn to play, we are going to get you the instrument and teachers and coaches … and if you know how to play, do [you] want to just jam?”

Those interested in learning could take a group class that met for an hour a week and included instruction for ukulele, guitar, trumpet, sax and voice.

For those who already had some skills, there were low-pressure monthly signups for jam sessions where musicians could practice and play blues, jazz and rock music.

Finally, those who were looking to play in a band could join four- to 10-person ensembles.

The result was more than 40 veterans participating in nine weekly music classes and the forming of two bands, THE!Band and United Rhythm Machine.

Each week the musicians would gather at the Orange County Great Park in Irvine for outdoor band practice, made possible by sponsorships with partners like Wounded Warrior, Guitars for Vets and local rock radio station, KLOS. The program even enlisted the help of Marten Andersson, professional bass guitarist for Steelheart.

The intention was always to end the nine-week program with a final concert either live or live-streamed.

“Because of COVID, it kept getting pushed back,” Freeman says.

But on July 31, Operation Gig finally took the stage for a live performance at Beacon Park in the Great Park Neighborhoods.

“So many of our musicians have told me how life-changing this experience has been,” Freeman says.

“It has enlightened me in a lot of ways, it has brought me out of my shell,” says Carter. “I’ve been able to socialize with people on a musical level and it’s given me musical confidence that I didn’t have before.”

Freeman’s hope is that it doesn’t end with Operation Gig.

“Playing together does a number of things,” says Freeman. “It creates a whole bunch of new friends. And it also creates sheer joy that you don’t feel when you’re just sitting in your living room playing … and what it does for other vets watching is inspire them to say, ‘Hey, look at these guys, they have their own band! We could have our own band too!’” 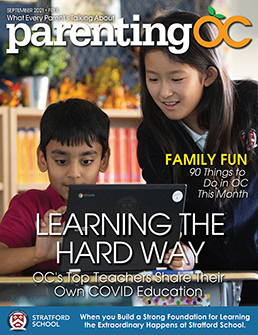 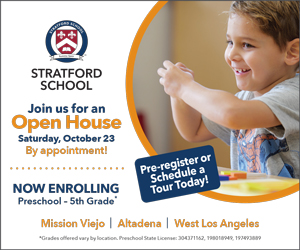 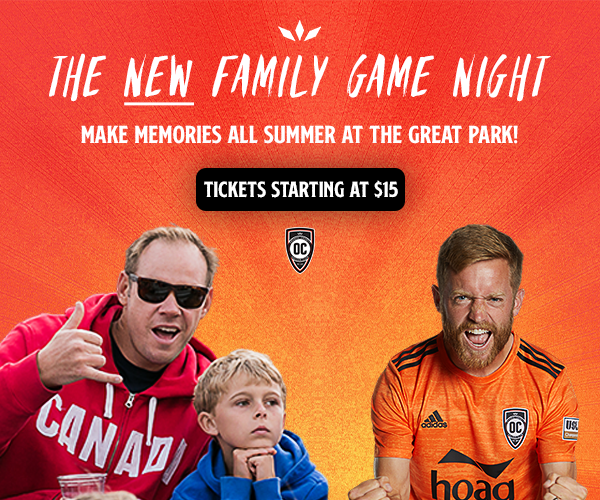