What parents need to know about the summer films. 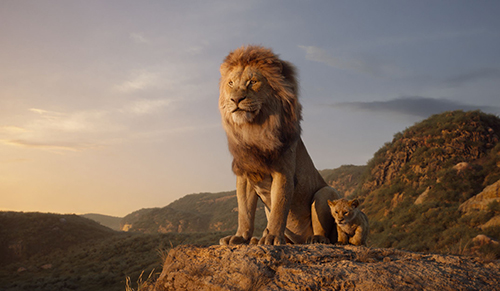 PLOT: Simba is a young cub of a lion pride, who is trying to learn all that he can from his father Mufasa, the beloved king of Pride Rock. As Simba prepares to rule and protect the Pride Lands when he comes of age, Mufasa’s brother, Scar, seeks the throne as well and triggers a tragedy that sends Simba into exile. When his childhood friend, Nala, finds him years later, a now-grown Simba will have to face his uncle and take his place in the circle of life.

PARENTING POINTS: While there are not many expected changes in plot, the film is made to be as realistic as possible. High climax scenes show elements of intense peril, animal violence, and high emotional moments, and could frighten for some young viewers. 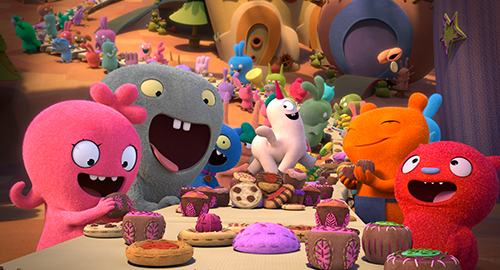 PLOT: Set in the adorably different town of Uglyville, the main protagonist Moxy and her “UglyDoll” friends celebrate their weirdness and unusual looks. After traveling to the other side of a mountain, Moxy discovers the town of Perfection, where the more conventional dolls receive training before entering the real world to find the love of a child. Throughout their adventures, the UglyDolls learn what it means to be different and ultimately realize that beauty is more than skin deep.

PARENTING POINTS: Filled with bright colors, music and songs, this film is a good choice for kids elementary school age to middle school. There will be some action sequences, and parents should expect moments of slap-stick humor, cinematic elements and semi-rude language. 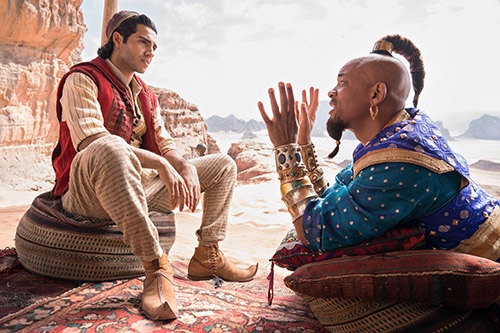 PLOT: Aladdin, a street rat of the fictional desert kingdom of Agrabah, comes across a magical lamp which houses an all-powerful genie. Once released, the genie offers to grant Aladdin three wishes—which he uses to try and impress the woman of his dreams, Princess Jasmine. Just as everything seems to be going well, Aladdin finds out that the evil Palace Visear Jafar has devious plans for the lamp that threatens Jasmine and all of Agrabah.

PARENTING POINTS: While there are elements of fantasy violence, romance and peril, this live-action version of the beloved 1995 animated film is not expected to stray too far from the original, and is intended for children of early elementary school age and up. 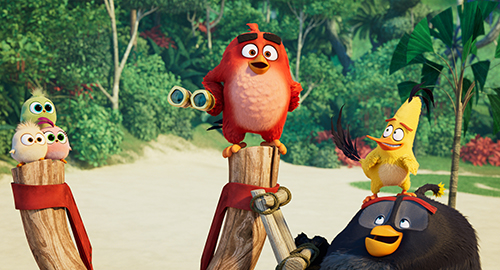 PLOT: Angry Birds Red, Chuck and Bomb get the surprise of their lives when the green pigs show up again, and this time in peace. Trying to set aside their differences against a common enemy, the green pigs and angry birds must learn to work together to save their friends and their way of life.

PARENTING POINTS: This follow-up to the humorous tale of “Angry Birds” is intended for older kiddos and tweens. Expect plenty of crude gags, cartoon violence, potty humor and rude language like “crap.” 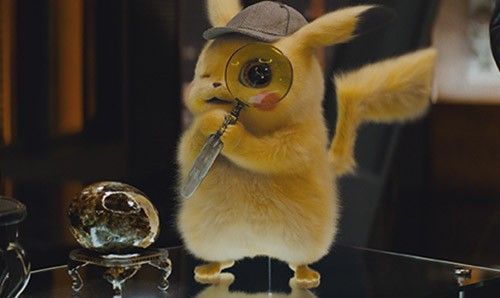 PLOT: In the first live-action Pokémon film, 21-year-old Tim Goodman joins forces with the electric-mouse Pokémon Pikachu who fancies himself a detective to unravel the mystery behind his father’s disappearance. Together, the duo chase clues regarding Tim’s father’s disappearance throughout Ryme City, and they soon discover a devious plot that poses a threat to the entire Pokémon universe.

PARENTING POINTS: This representation of the Pokemon world is much more edgy and realistic, and very different from the animated films and video games we are familiar with. With that said, it also delivers the central lessons present in the Pokemon world, like friendship and bravery in the face of danger. Parents should be advised that the film is intended for older children and teens, as there are themes of violence, rude humor, and possible swearing.

The Secret Life of Pets 2

PLOT: Your favorite pets of all shapes, sizes and breeds are back again for this incredible tale of discovery, mischief and what it means to be a family. In the sequel to the 2016 blockbuster, Max faces major changes in his routine now that his owner, Katie, is married with a child. On a family trip to the countryside, Max meets a no-nonsense farm dog named Rooster, from which he learns how to adapt to life’s challenges. Meanwhile back in the city, Max’s friend, Gidget, tries to rescue Max’s favorite toy from a cat-packed apartment, and the rambunctious rabbit, Snowball, sets out on a mission to free a white tiger named Hu from a circus.

PARENTING POINTS: While the film teaches lessons in change and the value of family, there are some scary moments and crude humor that might be too intense for children younger than seven or mid-elementary school level.

PLOT: Woody, Jessie, Buzz and all their friends return to the big screen for a road trip with their kid, Bonnie, and a new toy named Forky, whom Bonnie made in school. Along the way, Woody is reunited with his long-lost friend, Bo Peep. As they reminisce on where life has taken them, Bo Peep shows Woody that there can be more to a toy’s life than what he thinks.