Nominations are about to begun!

We want to know what YOU think! Be a part of Parenting OC’s 18th Annual Readers’ Choice Awards by telling us where the best places in the OC are – everything from old-time favorites to hidden gems and everything in between – and you could win a three-night stay at the Newport Dunes on the Back Bay, plus a week at Camp James for two children, just for telling us your fave places in OC! (A total estimated value of $3,000!)**

** Nomination form must have at least 60 categories filled out in order to qualify. ** 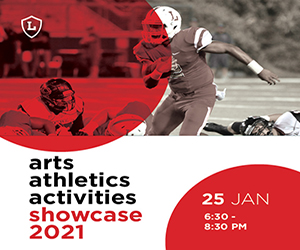