You are here: Home / Ask the Experts / What to Know About Monkeypox

Monkeypox is a disease caused by the monkeypox virus. It got its name when it was discovered in lab monkeys in 1958. This virus is similar to the one that causes smallpox, but is less contagious and usually causes a milder disease.

Monkeypox cases typically are most common in central and western Africa, in those who recently traveled to those areas, and people who’ve had contact with imported animals. But recent cases of monkeypox have happened outside of Africa in people who have not traveled.

Monkeypox causes fever, headache, body aches, swollen lymph nodes and a rash. The rash begins as flat spots that turn into bumps, which then fill with fluid and become blisters. The bumps crust and fall off as they heal. Usually, people feel better within two to four weeks. But sometimes the virus can make a person severely ill.

The monkeypox virus can spread from close contact with infected people or animals.

Someone can become infected if they:

It can take five to 21 days after exposure for symptoms to start, and the illness itself can last several weeks. Generally, there are no treatments specifically for monkeypox infections. However, the U.S. Centers for Disease Control recommends children younger than 8 and those with weakened immune systems (such as those with advanced HIV, cancer or organ transplants) receive an antiviral medication called tecovirimat (TPOXX) because they are considered to be at a higher risk of infection.

So far, monkeypox infections are rare. Previous outbreaks have ended quickly, without putting many people at risk of getting the infection.

Although a monkeypox outbreak in the U.S. is not a cause for alarm at this time, parents should be aware of any new rashes or symptoms and contact their healthcare provider with any concerns.

Families can take these steps to prevent getting monkeypox:

Smallpox vaccines are effective against monkeypox infection, and a vaccine created to prevent both smallpox and monkeypox is available if needed because of an outbreak. In June 2022, the White House released a National Monkeypox Vaccine Strategy. People who have been exposed to the virus and people who are at higher risk of being exposed are recommended to receive the vaccine.

If you suspect you or your child have monkeypox, call your health care provider and isolate at home.

Those with an active rash or other symptoms should stay in a separate room or area in the house from family members and pets.

Dr. Maryann Davies is a CHOC pediatrician who treats children and teens in Orange County. She attended medical school at A.T. Still University School of Medicine and served her residency at Loma Linda University Medical Center. 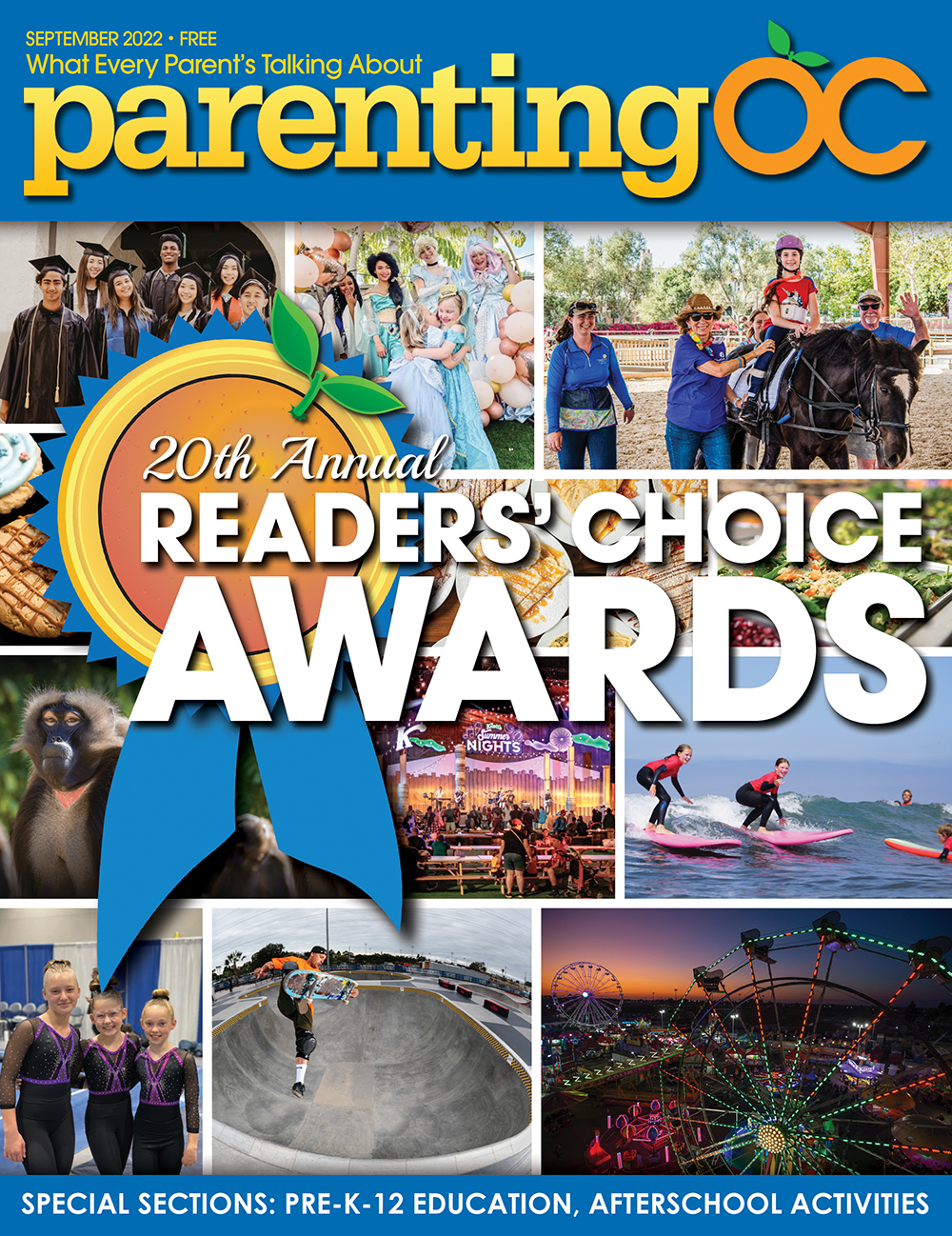 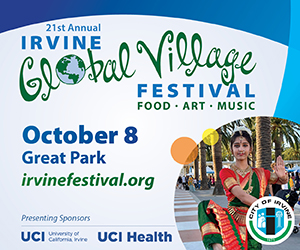