You are here: Home / Pets In the Family / Outlets at San Clemente Seeking Cute Pups

In anticipation of National Pet Day on April 11, Outlets at San Clemente is seeking the cutest pup in Southern California to become the “Ultimutt” of the oceanside shopping center.

Beginning March 26 and continuing through April 4, interested dog owners can enter their dogs into the contest by sending in a photo of their furry friend taken at Outlets at San Clemente at ShopOSC.com/Ultimutt. For extra votes, doggie candidates can also post their photo on Instagram, tagging @OutletsSC and #OSCultimutt. Every like will be an extra vote.

Voting is open to the public and will open from March 29 to April 10 on the website and Instagram.

The Ultimutt winner will be announced on April 11 and become the official dog ambassador for the center for a year. The pup star will also receive star treatment and be cast in a photoshoot to have his/her furry face featured on all pet-friendly signage, plus a doggie basket and a $100 Outlets at San Clemente gift card. 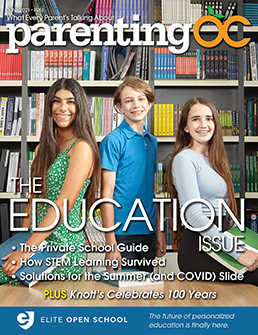