Treat dad with one of these fun and delicious OC-based Father’s Day events, complete with servings and entertainment fit for a king. 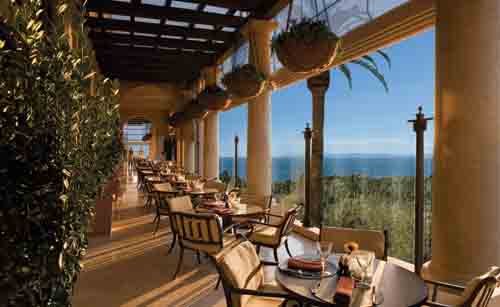 Already have Father’s Day plans this year? No problem because rather than celebrating for just one day, Pelican Grill, part of The Resort at Pelican Hill, has decided to celebrate Father’s Day for the entire weekend, with festivities kicking off Friday. Enjoy ocean view alfresco dining on the terrace while indulging in modern American fare, wood-fired pizzas, salads and fresh fish. Chef Marc has also assembled a special a la carte menu for the occasion. 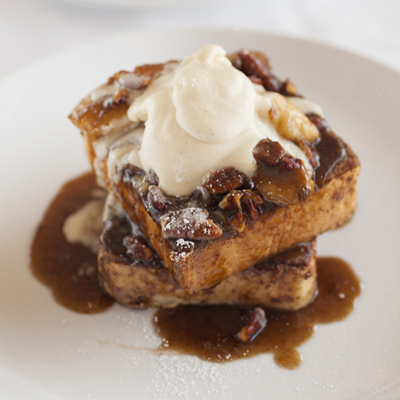 The Father’s Day brunch at Selanne Steak Tavern begins with a wide range of drink options, including craft beers, award-winning wines, cocktails, mimosas and 11 types of champagne. Some of the items on this unique and creative brunch menu include chicken and waffles with bourbon syrup, cured salmon scramble and scarlet beet ravioli. Named after co-owner and former Anaheim Ducks star Teemu Selanne, this south Laguna eatery features five distinct dining areas, including a veranda and an upstairs patio. Dads and crew can also check out the restaurant’s Gourmet Shoppe for autographed hockey pucks and specialty food items. Brunch runs from 11 a.m. to 2 p.m. 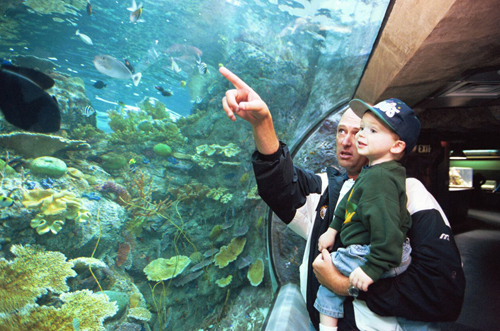 Aquarium of the Pacific

Give dad the day off from grilling and treat him to a Father’s Day barbeque at Aquarium of the Pacific. Feast on chive smashed red potatoes, herb roasted pork loin with Dijon cream sauce, sriracha peach-glazed chicken, Hawaiian rolls and dessert. This year’s Father’s Day festivities coincide with the Aquarium’s 20th anniversary celebration, which gives guests the opportunity to win VIP tickets, up-close animal encounters, behind-the-scenes tours and other prizes by taking part in a scavenger hunt, a “where’s Bob the Diver?” contest, a selfie contest and other activities.

Old World, home to all things German, will be hosting an all-you-can-eat Father’s Day brunch with unlimited champagne. The menu features everything from traditional German dishes such as kraut rouladen and bratwurst to American favorites like prime rib, mac & cheese and chicken with an herbal dill sauce. There also will be face painting for kids. If dad is a soccer fan, be sure to arrive early to catch the World Cup group stage match between Mexico and, you guessed it, Germany. Alles gute zum Vatertag! (Happy Father’s Day!) Soccer starts at 8 a.m.; brunch runs 10 a.m. to 3 p.m. 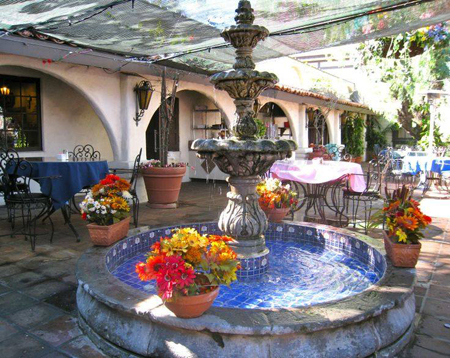 In 1967, a congregation of Quakers in Orange abandoned its nearly one hundred-year-old church building. Nine years later, Javier and Nora Moreno took over the property and Moreno’s restaurant was born. Ever since, the landmark restaurant has been a local treasure, serving authentic, traditional Mexican cuisine. This year, they are celebrating Father’s Day with a special brunch featuring many menu favorites plus bottomless champagne and a Mariachi band. Brunch runs from 9 a.m. to 3 p.m.