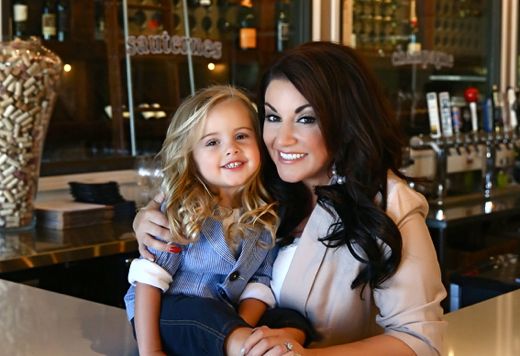 For career-minded women, having a baby is sometimes a daunting reality that life as a corporate executive will need to be put on hold. That was certainly the case with Alicia Whitney, who rather than wallow in the shadows of a career, embraced motherhood and found a new role as mompreneur by opening SeaLegs Wine bar in Huntington Beach.

Whitney spent the better part of her career creating events and venues in Las Vegas, commuting back and forth between her husband in Orange County and her career. But when she had her daughter, she knew there was no way she could continue that pace of life. “I went through so many emotions, because I was a new mother, and I had this beautiful, healthy baby and I felt so blessed,” explained Whitney. She added, “But I was also going through these other emotions where I felt like I missed my life. I missed making things happen, but there was no way after I had the baby that I was going back to Vegas.” Without the opportunity for Whitney’s specialty in a market like Orange County, she began to feel discouraged. “One day, my husband came home from work, and I was literally sitting on the bathroom floor crying my eyes out. I just felt like I lost my career and my whole life was flipped upside down.” She added, “I had worked so hard my whole life to get to this point, just to have it all gone. Vanished. Where was I going to take that experience here in Orange County?”

Taking from her years of experience in Las Vegas, she decided to create her own venue that would fill a void in Huntington Beach. “Even though most people told me it was riskier, I felt like Hunting Beach really needed something that was bit more upscale,” she noted. “I told myself no matter what or how long it took, if I did one thing everyday toward my goal, I’d reach it, and within months, I was funded and leasing out a new space.” With a new bout of unfamiliar struggles, Whitney and her newborn baby were on the scene trying to bring the vision of a Hamptons-esque wine bar to life. “Talk about a learning curve. I had a baby on my hip, spitting up on my arm with spit up in my hair, and I was trying to cut business deals. It was so humbling. I’ve never done anything so hard in my life.” However, after a year of construction, SeaLegs Wine Bar was open for business. Whitney’s hunch about filling a void was absolutely on point, as business began to thrive, and within months, she was nominated for Golden Foodie Awards, and immediately after that she was given the opportunity to sign a franchise deal for her concept.

“I’m a strong believer that being positive will attract positive things, so I take time to think about all the good things that are going on in my life,” she said. “When you’re not grateful everything suffers. So, I try to to take time to remember how good I have it.” 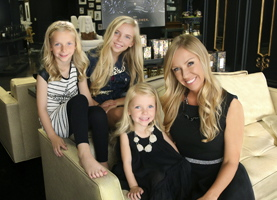 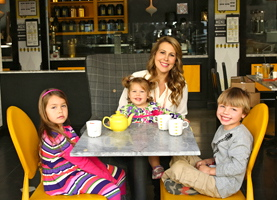 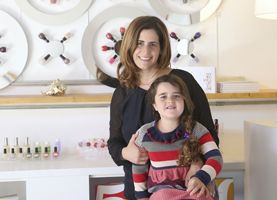 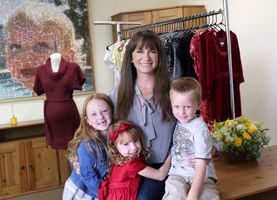